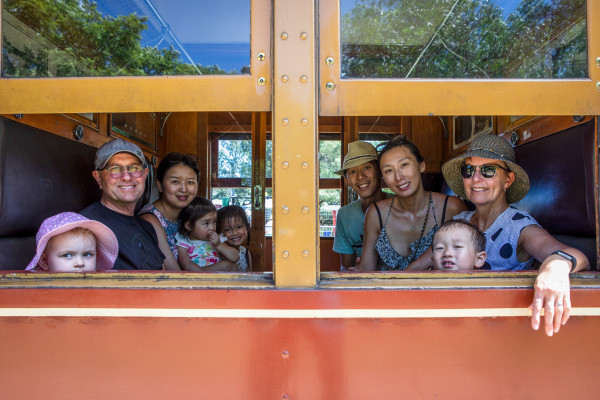 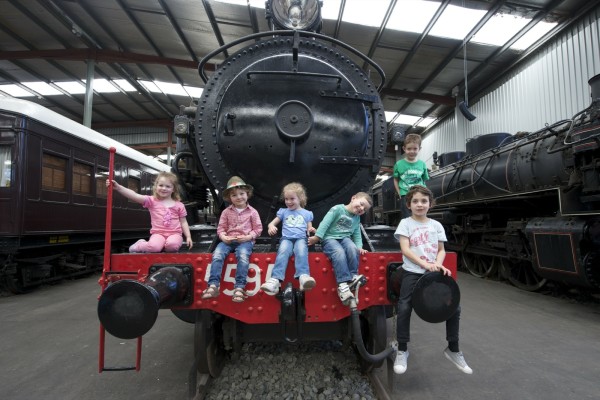 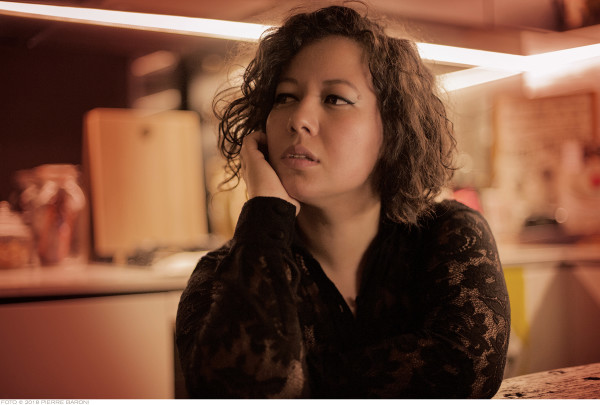 Mahalia Barnes has been in and around music her entire life. Throughout her childhood years she was exposed to everything from Ray Charles, Otis Redding, Wilson Pickett to Ike + Tina Turner, Aretha Franklin, Donny Hathaway and Stevie Wonder, all of which helped shape her into the powerhouse soul and blues vocalist that has jaws dropping every time she picks up a mic. Mahalia and her band, The Soul Mates, have released three albums and consistently play to capacity crowds around the country.

The parade commences at 11.00am and passes through the centre of Thirlmere, along Oaks St. 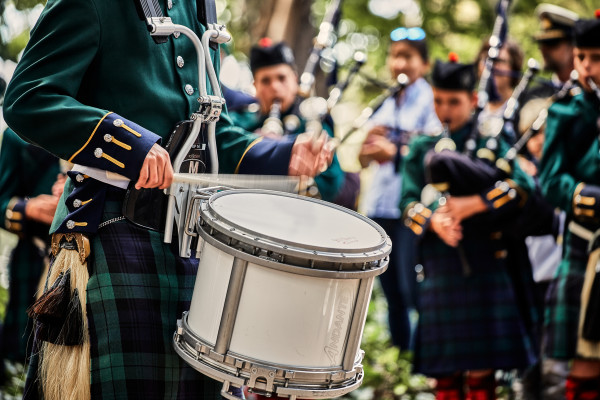 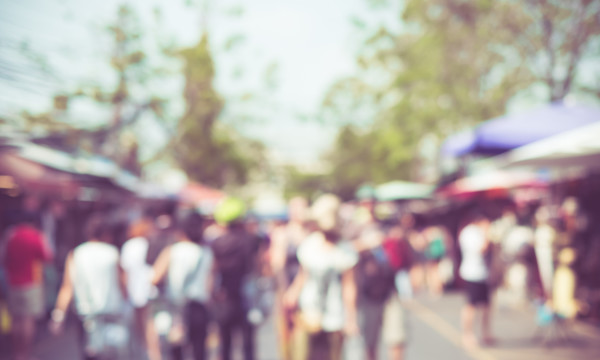 Wander through the streets of beautiful Thirlmere Village and browse all the artisan wares on offer. Why not also sample some of the delicious food and drinks available at the same time.

Youngsters of all ages will find fun and entertainment with a range of amusement rides and display attractions to enjoy. 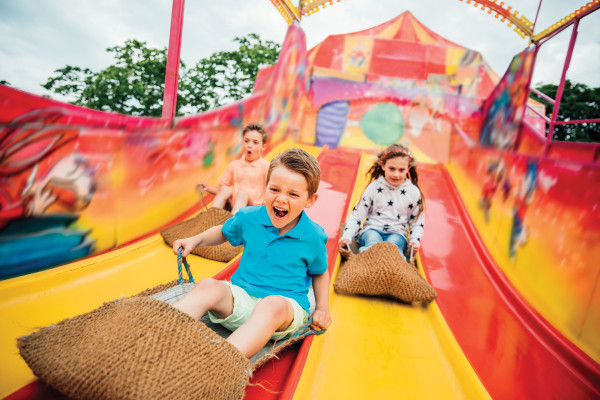